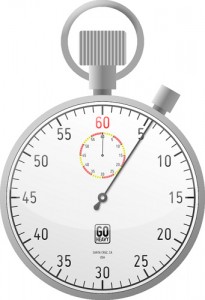 Last night, one of the network newscasters called the presidential race “nail-bitingly close for both candidates.” Hmm. So if the race is close for one of them, doesn’t it stand to reason that the race is about the same for the other?

So is the word “both” useless? Not at all. It’s great for emphasis. For example, if we usually send just one representative to our company’s national meeting, we might inform the staff that we have decided “to send both Barry and Terri.” Or we could comment that we found a movie “both suspenseful and whimsical.”

This week’s 60-second tip: “Both” is a valuable word, but we’re wise to store it in a drawer marked “Handle with care.”

You can learn more about my workshops on writing in the workplace, individual coaching, editing, and handbook – 100+ Instant Writing Tips – at http://www.normfriedman.com/index.shtml. Thank you.