Posted on September 3, 2015 by Norm Friedman 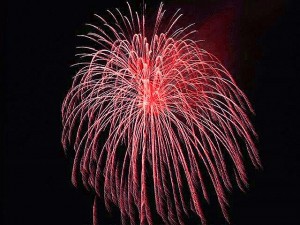 Yep. If you are one of my original subscribers, you have now been receiving posts for a full year. And if you joined the party late, entries you missed are waiting for you in “Archives.”

So let’s mark the one-year anniversary with a single sentence that includes several points we’ve covered and some new ones. Identify all the changes you’d make to refine the following:

I only interupted for the purpose of explaining that Tess’s idea – though it sounded promising – had been tried for a period of time once before with negative results.

Please pardon me while I squeeze the heck out of our sentence.

After all the diagnosis and surgery, then, we should wind up with something like this:
I interrupted only to explain that Tess’s idea – though it sounded promising – had been tried two years ago with no drop in turnover.